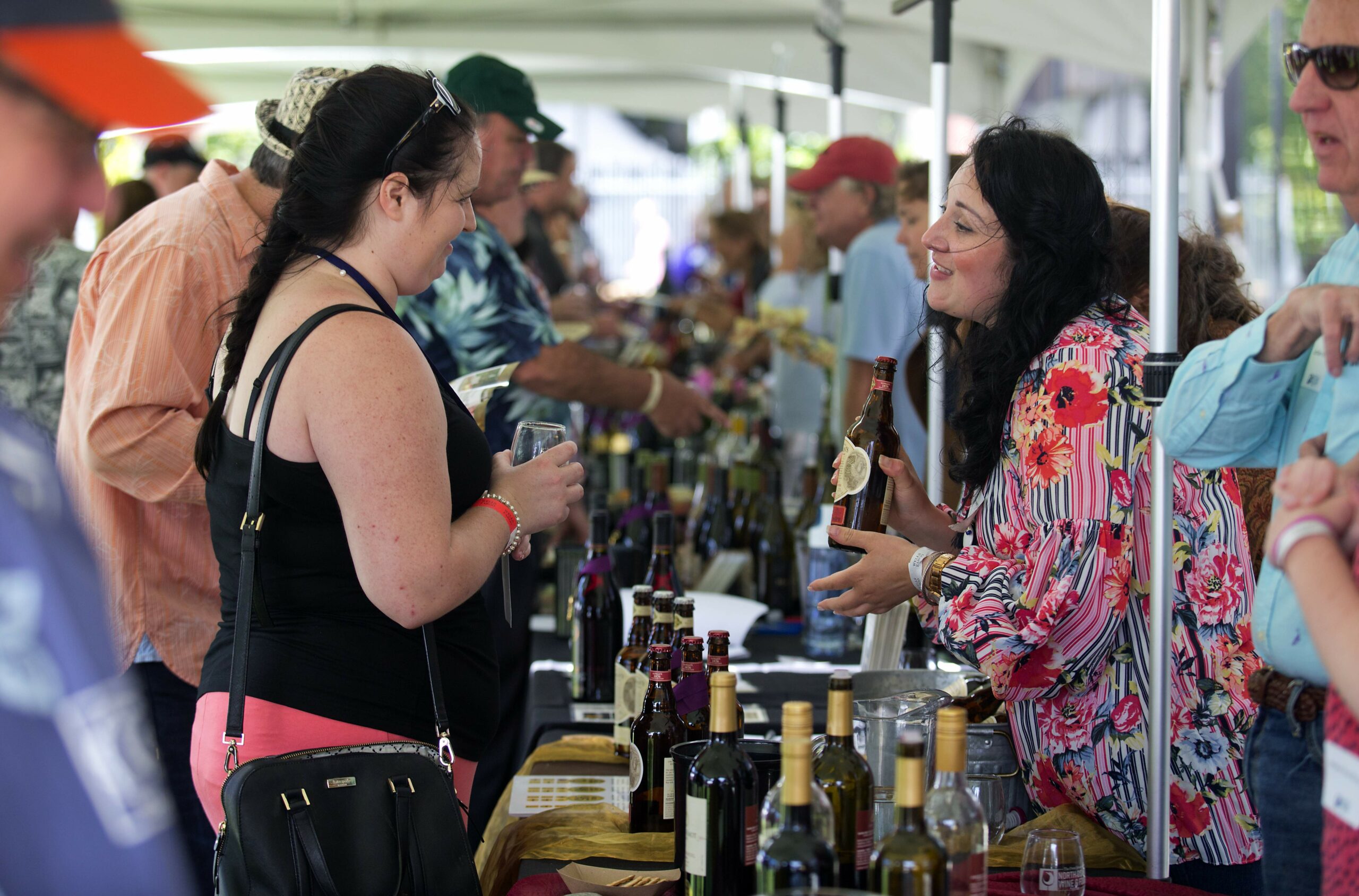 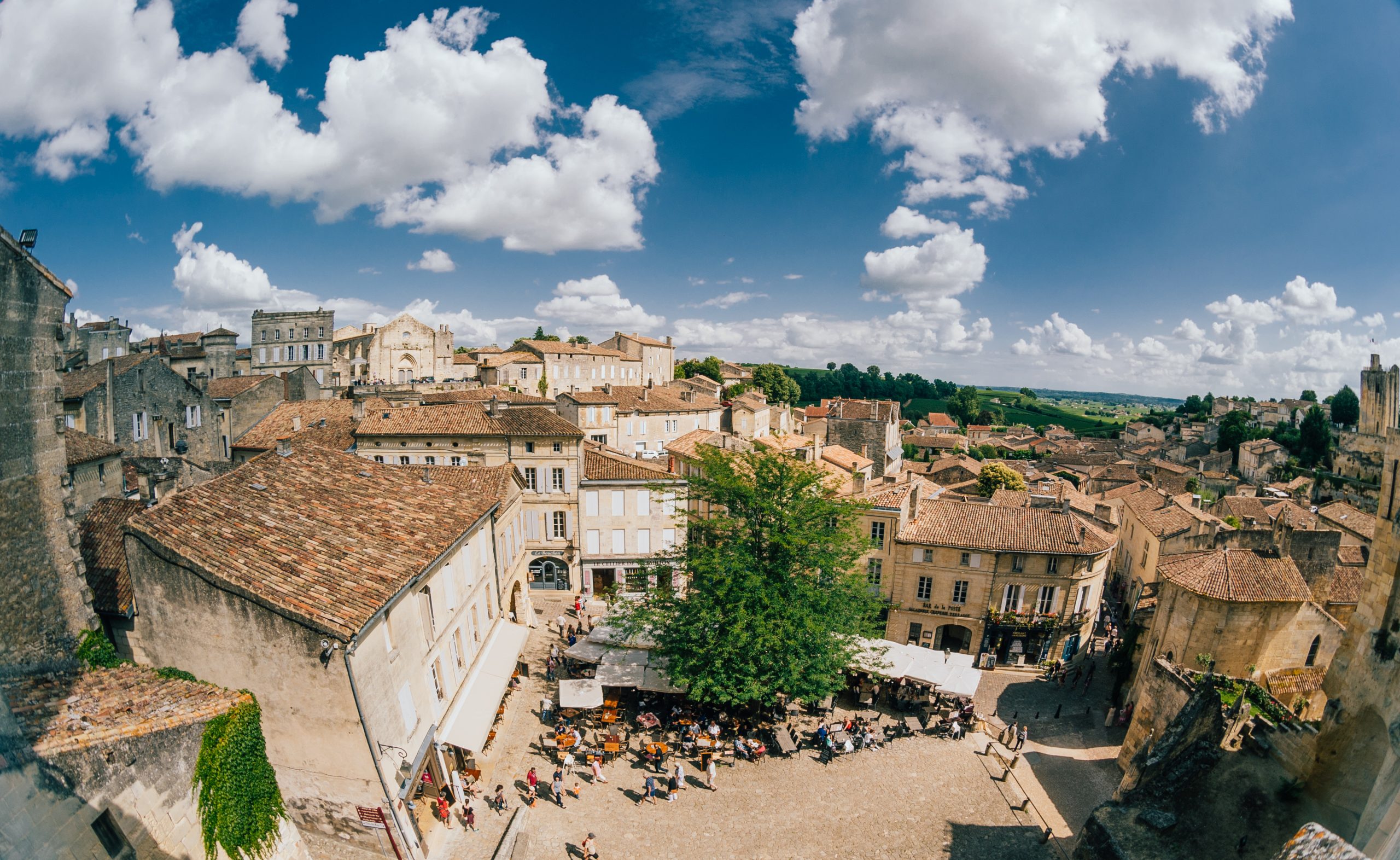 For the first time in 37 years, iconic champagne house Charles Heidsieck has unveiled a new, sixth edition of its celebrated Champagne Charlie cuvée, reviving a super premium expression of the House’s history dating back to 1979. Considering the fifth edition of Champagne Charlie was launched in 1985, it’s understandable that the world’s most avid champagne drinkers are scrambling to get their hands on a bottle of the new Champagne Charlie, which was launched this month to celebrate the founder’s bicentenary. , Charles-Camille Heidsieck.

Although we have not yet had the privilege of tasting the new version, a few reports are already noting the “fine and silky” palate that can be expected from a bottle of Champagne Charlie cuvée when it begins to sell in Australia for ~$900 from August at select fine wine merchants.

From the end of the 1970s, Daniel Thibault, then cellar master of the House, worked alongside the Heidsieck family to create Champagne Charlie in tribute to their ancestor. Across five highly acclaimed editions, the release became Thubault’s definitive success story and created a legacy that has now been passed down to current cellar master Cyril Brun.

“For this new edition of Charlie, I was inspired by previous editions, tasting each of the past releases to reconnect with the initial creation,” said Brun.

“My first impression was overwhelming; the freshness and aromatic intensity and the silky, saline finish were found systematically in all the wines as if these qualities transcended the effect of the vintage. It was the key. »

Oatley Fine Wine Merchants will import the 2022 Charlie Champagne to Australia from August 2022 and retail it for, as mentioned above, around $900 a bottle. The release also coincides with a special Charles Heidsieck Brut Réserve Collector’s Edition, which has been relaunched in collaboration with French artist Catherine Gran and will be available in Australia from October. 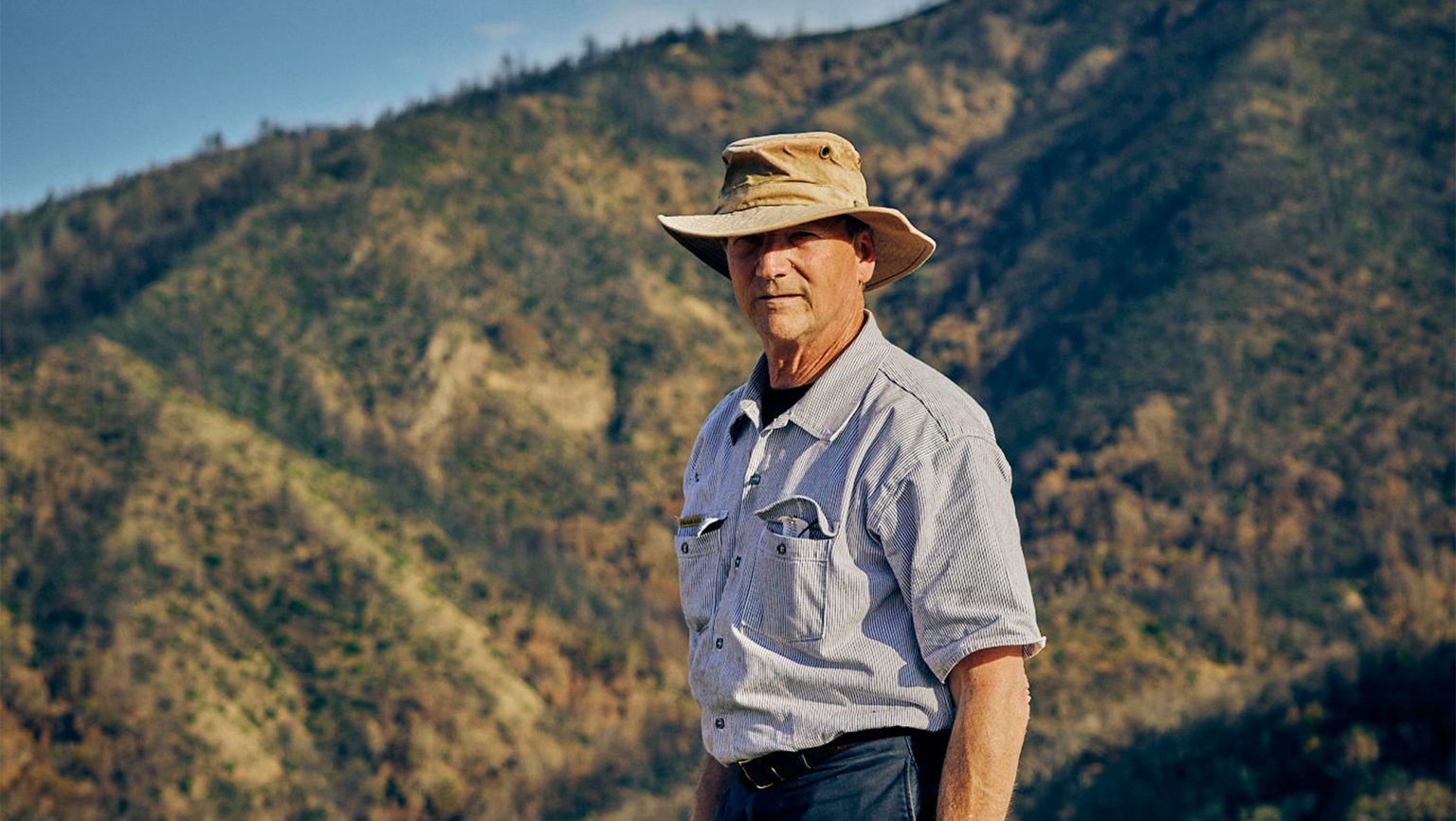 At Napa’s Cain Vineyard and Winery, planting a new future means learning from the past