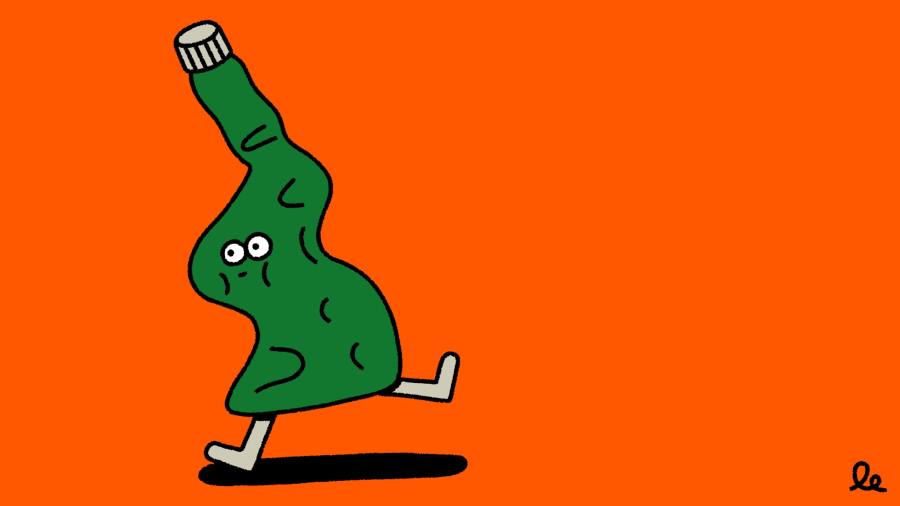 Water Street Tampa has just landed four new restaurants, and one is from the team behind the famous Ocean Prime. These four restaurants join one of the largest mixed-use developments in the country. It’s hard to resist the lure of a pedestrian-friendly lifestyle in the heart of downtown Tampa.

The new lease signings underscore Water Street Tampa’s interest in national and local business owners, as well as its global reputation as a forward-thinking urban community where creative new concepts can flourish.

Water Street is the pedestrian district of the future

Small Giant Bar & Restaurant, a new neighborhood bar and grill, and Wine on Water, a modern wine and liquor store, will join Chill Bros to complete the street-level retail experience in Cora , while The Pearl, a restaurant, tavern and The Oyster Room from Cameron Mitchell Restaurants, the company behind Ocean Prime, will debut in Tampa in Heron, next to GreenWise Market. Hampton Chocolate Factory, an artisan chocolate and dessert shop founded in the Hamptons, will open its flagship store in Sparkman Wharf.

The new tenants bring the total number of commercial leases signed at Water Street Tampa this year to more than a dozen. according to a press release from Strategic Property Partners.

With Phase 1 of Water Street Tampa nearing completion, the new additions will only increase the already diverse range of retail offerings available throughout the 56-acre development.

â€œEach new retailer that signed a Water Street Tampa lease has helped us create a more complete neighborhood that we know residents, office workers and guests will look forward to seeing again and again,â€ said Lee Schaffler, portfolio manager. for the SPP.

The two new concepts are the latest innovations from the minds of Jennifer and Torrey Bingham, the founders of the Tampa-based Cru Hospitality Group. Small Giant will be a local neighborhood bar serving craft beers and cocktails and bringing Ohio-style pizza to Tampa for the first time.

Next to it, Wine on Water will offer more than 500 selections of wines and spirits, with an emphasis on small production wines. There will be a rotating list by the glass which can be enjoyed in a beautifully landscaped outdoor garden, which guests can reserve for private events and dinners. A series of educational courses and tastings will also be available by reservation throughout the year.

â€œWe see the vision the Water Street Tampa team has for the thriving neighborhood, and we are thrilled to be a part of the fabric of life for those who work and live here,â€ said Jennifer Bingham. â€œThe Small Giant will be their favorite local bar to spend an evening with friends or watch the game. If they want to relax at home with wine or a favorite cocktail, then the bottles of Wine on Water are just minutes away.

The Pearl, located in the Heron Building, is a unique dining experience of Cameron Mitchell Restaurants, a private group known for their exceptional cuisine and genuine hospitality. The Water Street Tampa location is the first restaurant of this concept in Florida.

Cameron Mitchell Restaruants owns the popular upscale seafood and grill restaurant, Ocean Prime, which opened at International Plaza in 2009, which has 17 locations coast to coast. The Pearl will feature sharing platters and seasonal oysters made from scratch, complemented by handcrafted cocktails, a carefully curated wine list and a rotating selection of beers, lagers and stouts. The Pearl is inspired by vintage and urban design and features an eclectic decor that is both elegant and nostalgic.

â€œThe Water Street Tampa community will have direct access to some of the best cuisine in the city,â€ added Susan Martin, vice president of retail and venue management for SPP. â€œA big part of the experience of living and working here is the variety of retailers on your doorstep. The live-work-play lifestyle was crucial to our retail leasing process, and we’re proud to announce such a diverse group of retailers.

Chocolate from the Hamptons arriving in downtown Tampa

In addition to the three new retailers of Cora and Heron, the New York import Hampton Chocolate Factory will open in December at Sparkman Wharf. The flagship store will feature decadent, locally-made chocolates and treats, as well as a premium line of creative desserts sourced from Tampa’s top pastry chefs. In addition to chocolate desserts and freebies, the store will serve ice cream sandwiches, frozen hot chocolate milkshakes and frozen s’mores.

What to read next: