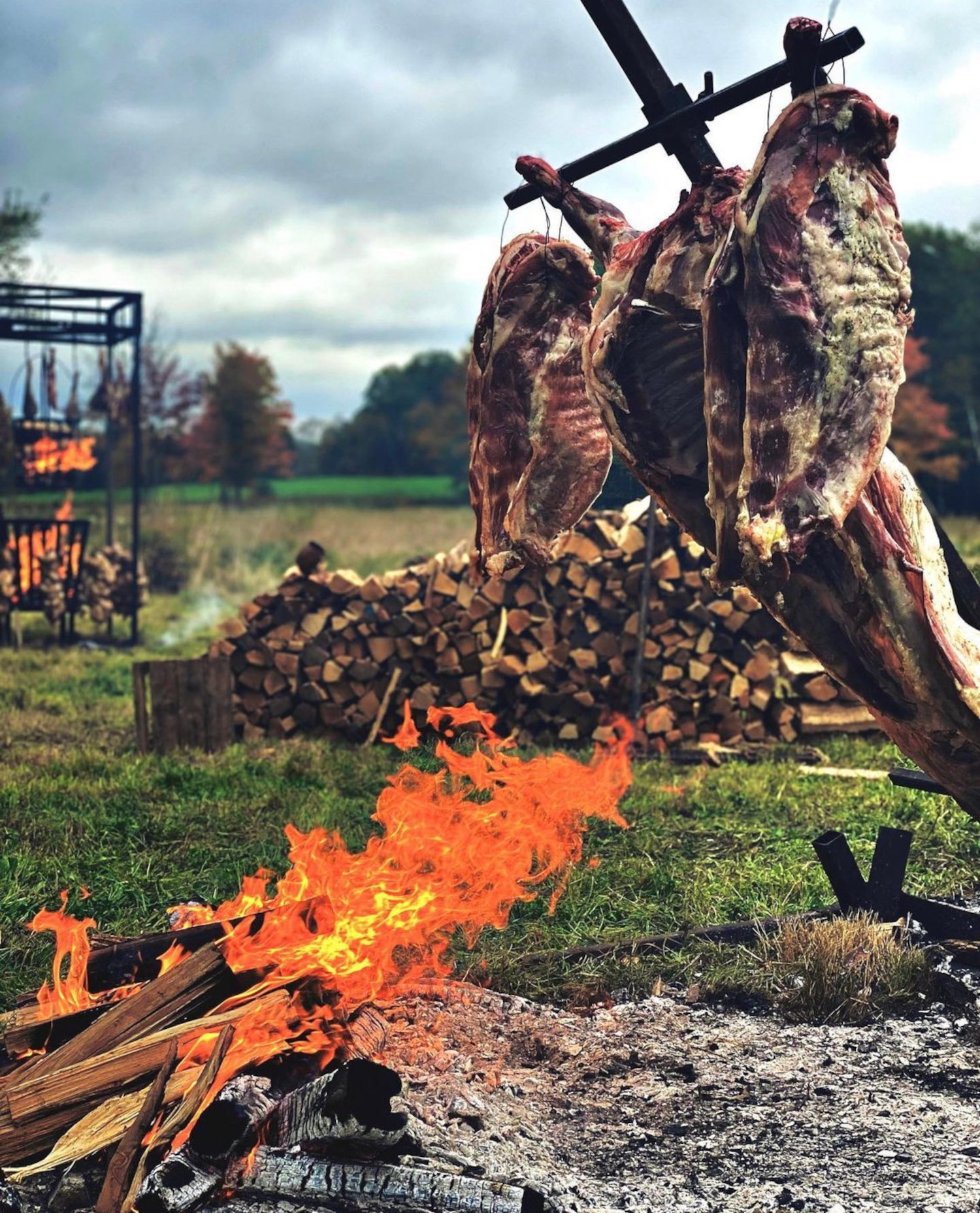 “Some of the work we did with AP [Audience Precision] was to understand what stage each market was at. So yes, there is a trend towards non-alcoholic drinks for health and wellness reasons, but there are also quite a few markets where, in fact, not drinking is just a way of life ” , did he declare.

“So in these markets, they are different drivers. People are always looking for a very high quality non-alcoholic drink. In Australia, for example, it might be a curiosity in the Middle East that is just drinking a really good premium non-alcoholic drink and enjoying some of the flavors that [consumers] cannot in fact normally drink for any reason.

Lyre’s, established in April 2019, takes its name from the lyrebird – known for its ability to mimic a wide range of sounds – as the company set out to mimic a full line of spirits with similar tastes but alcohol-free.

Founded by Mark Livings, who is Managing Director and now based in Amsterdam, and Carl Hartmann, Executive Director based in Queensland, Lyre’s now has a presence in over 60 markets including Australia, Germany, North America , Europe, South Africa and the Middle East.

“Two years ago there was probably a small hurdle, but the way Australians embraced non-alcoholic spirits and Lyre in particular was phenomenal,” he said.

“We have some of the best bars in Australia that all serve Lyre’s now because they understand that drinking is a trade, not alcohol. And just [because] you take the alcohol out, it doesn’t really take away the fun or the craft.

He said Australia was quickly adopting this category despite the country’s societal standards regarding alcohol and alcohol consumption.

Hayden Bray of Audience Precision said the research the agency worked on for Lyre helped him identify markets that are taking off.

“It allowed them to say ‘Wait, Russia looks pretty interesting’ when that hadn’t been taken into account before, as an example,” he said.

He said the research has enabled the agency and Lyre’s to understand the different segments of each market around the world and focus parts of the strategy to speak to those potential clients.

“It’s about giving Lyre traction – real traction, not just ‘we have an ad, isn’t that great’, but every moment people see the brand leading them to the Lyre team. “said Mr. Bray.