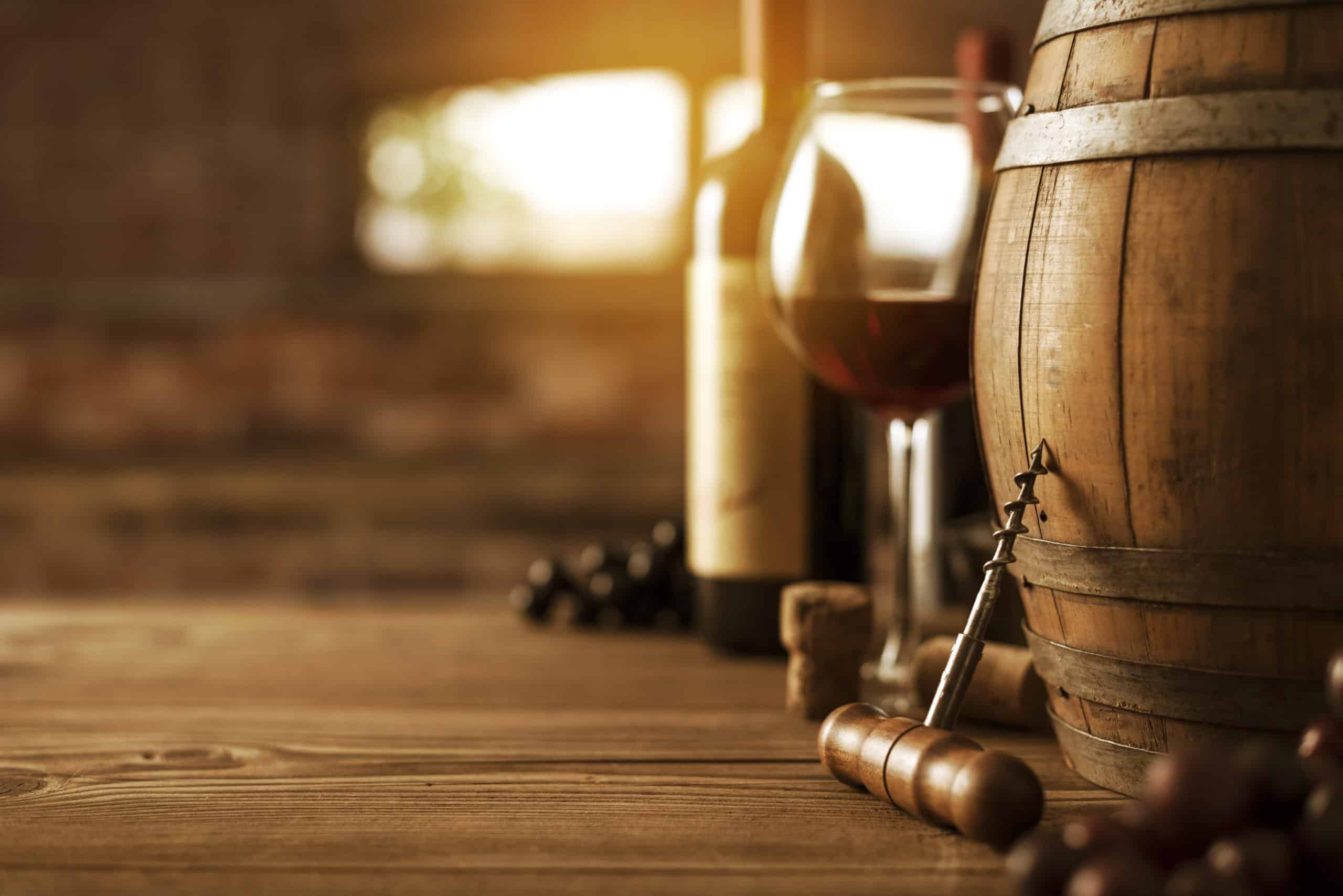 How blockchain can reduce fraud in the wine industry 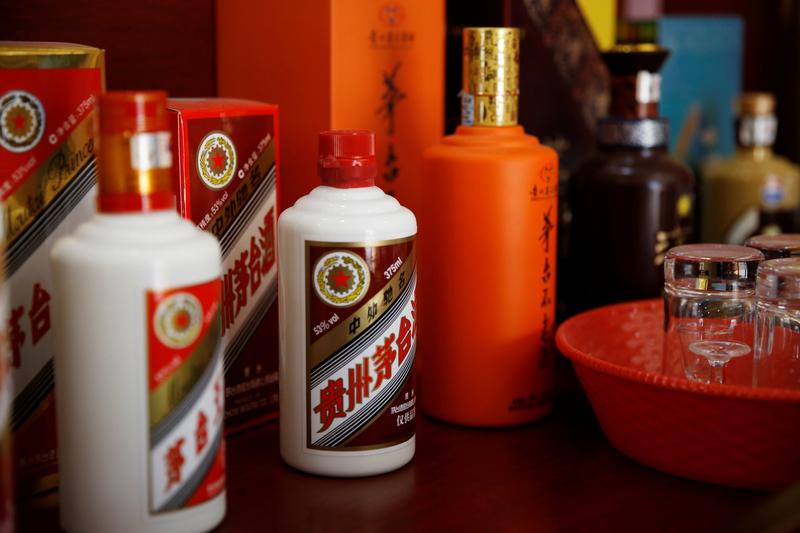 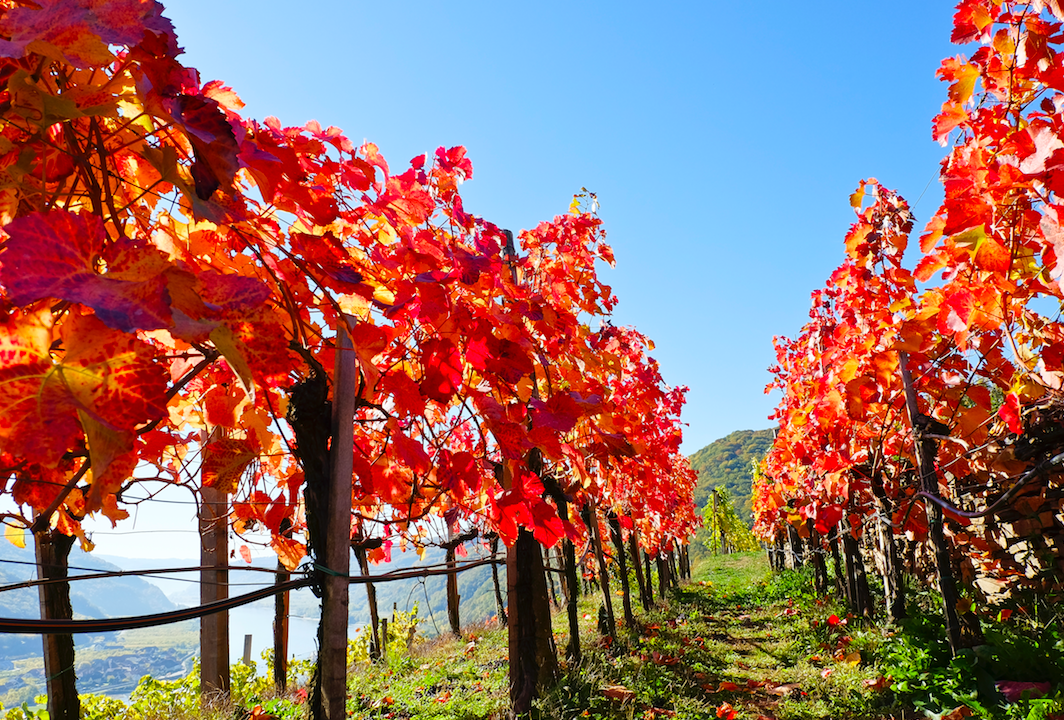 Austrian Wines presents the 2020 vintage during a “brilliant” home tasting

SHORES OF REDWOOD, CALIF. – The Mushroom Council has partnered with the Food Network to showcase The Blend, a cutting-edge culinary technique of mixing finely chopped fresh mushrooms with minced meat for burgers and other highly nutritious, delicious and delicious dishes. sustainable.

“It is estimated that the Food Network campaign will reach over 90 million impressions this year, keeping mushrooms in mind and moving us closer to making The Blend the default choice for burger lovers,” said Sonya Beltran, president of the Mushroom Council and operations manager of Masda Mushrooms / First Generation Farms in Toughkenamon, Pennsylvania.

Launched on May 3 and continuing throughout the summer, the multimedia collaboration with Food Network is one of the largest partnerships ever undertaken by the Mushroom Council.