According to the Oregon Department of Agriculture, Japan and South Korea are the state’s second and third largest export markets for food and agricultural products.

Theresa Yoshioka, international trade officer for the Oregon Department of Agriculture, organized an agricultural delegation that accompanied Governor Brown on the trip and held meetings and site visits with trade officials and companies who sell jams, wine, fresh blueberries and other products from Oregon to South Korea and Japan.

As the pandemic forced many business meetings to take place via Zoom or other electronic means, Yoshioka believes it was especially important for state officials and industry partners to meet face-to-face with their counterparts. Asians.

Oregon is also the only US state allowed to export fresh blueberries to South Korea. Oregon entered this market 11 years ago after “a lot of hard work” by state agriculture officials, according to Ellie Norris, vice president of the Oregon Blueberry Commission.

“In Oregon, we are very lucky to live in a very open natural space where we don’t need to use a lot of heavy chemicals and we don’t have a lot of pest pressures that the Korean government wants to keep . out,” Norris said.

Norris also owns Norris Farms, a 650-acre blueberry in Umpqua. She said around 25% of her crop is exported to markets in the UK, South America and Asia. According to Norris, it can take as little as three days for blueberries picked from his farm to hit supermarket shelves in Japan and South Korea.

For Norris, the trip was also an opportunity to find ways to boost sales by becoming more culturally aware of how customers in these markets think about and value “a luxury fruit.”

“So that’s my next task is to go see what we could do to help expand their knowledge of how to eat raw blueberries.”

Oregon is also the nation’s leading producer of frozen blackberries, marionettes and black raspberries. But the state’s frozen berry producers are currently barred from entering the Korean market. Yoshioka hopes that will change with the first in-person trade mission by Oregon officials to Asia in three years.

Ellie Norris and Theresa Yoshioka sat down with ‘Think Out Loud’ host Dave Miller. Click play to listen to the full conversation: 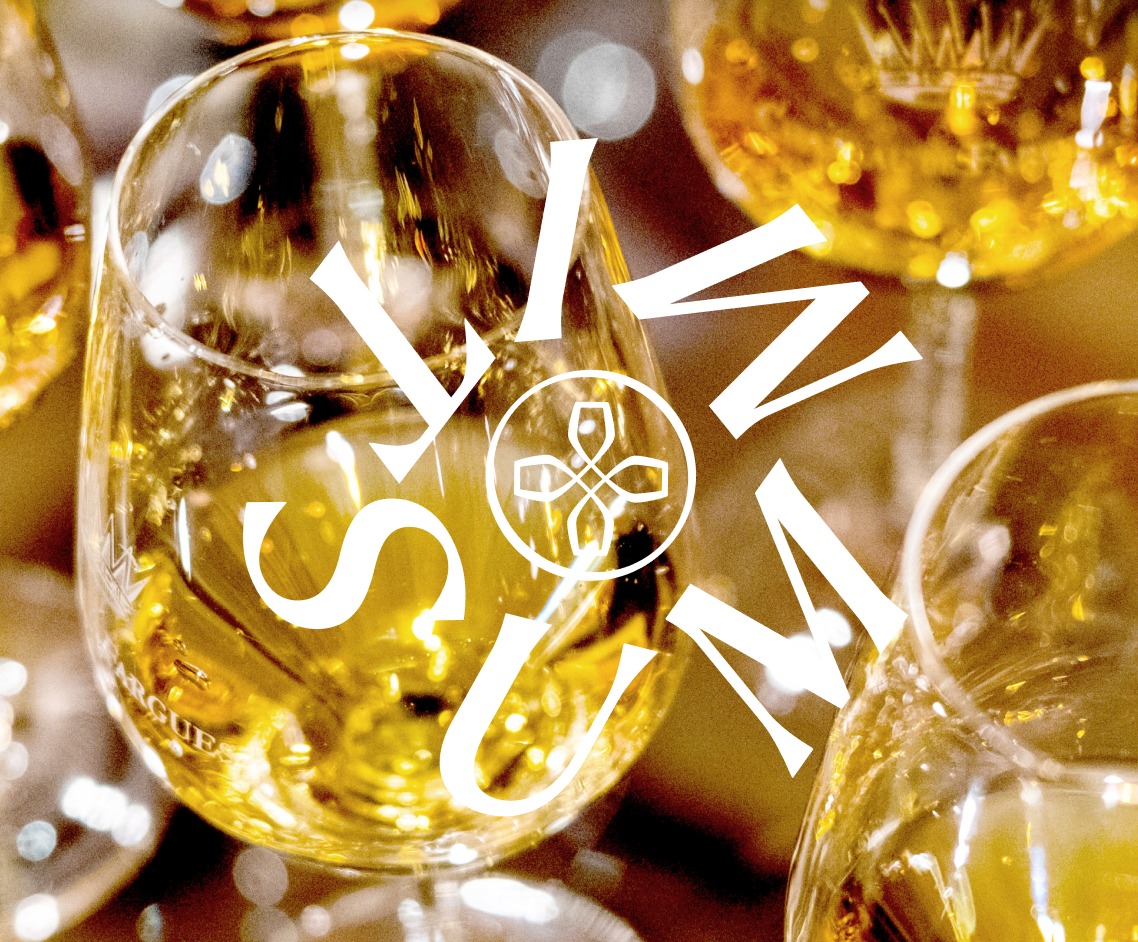 The Wine Independent announces Wine Summit 2023 in the Swiss Alps