The sweet style of Sauternes is drying up

Michael Brafford July 11, 2022 Vintage Wines Comments Off on The sweet style of Sauternes is drying up 6 Views 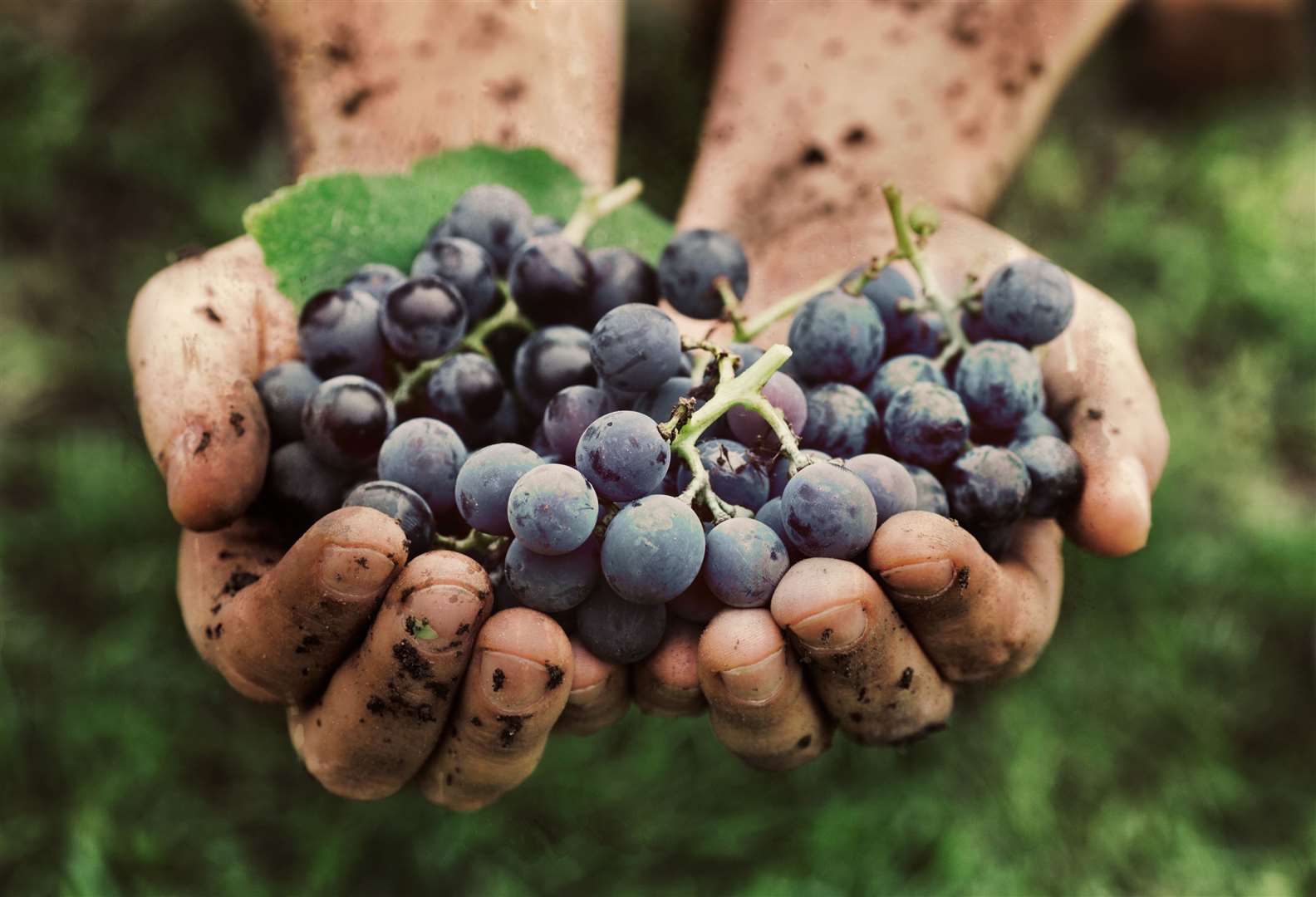 Although the region is best known for its gloriously sweet dessert wines, a new trend towards the dry is beginning to emerge.

Berenice Lurton did not sell her majority stake in Château Climens because of an ardent desire to retrain as a trampolinist, perhaps? Nor was it because the new owner was offering to make her as rich as Croesus and twice as happy. No: Lurton said goodbye this month, because profiting from Sauternes can be quite a demoralizing task.

The announcement was made last week: Château Climens would now be controlled by entrepreneur Jean-Hubert Moitry, with funds provided by the family group Patrimonia Développement. According to insiders, it was the inevitable result of a succession of disastrous vintages, combined with the always difficult Sauternes market.

Lurton would remain involved to some extent, retaining an “advisory” role to new owner and technical director Frederic Nivelle. Good. Lurton is one of Bordeaux’s friendliest and most dynamic winemakers, much admired for embracing biodynamic viticulture. For my money, a good vintage from Climens offers the depth, class and refinement of Yquem without the price. Yet with often paltry returns and an indifferent consumer response, only the wealthiest individuals can afford to keep this moribund style afloat.

In the past, I’ve been accused of spouting endless pessimism about Sauternes, annoying critics and producers alike. Not true; I greatly admire the transformation of the region’s tourism infrastructure and the tenacity of its key players. Rieussec’s bold bottle redesign was a smart move and further proof that the area isn’t mired in destructive inertia.

But I think we should be realistic: Sauternes, for all intents and purposes, is no longer a sweet wine appellation. It’s evolving into a major center of dry white Bordeaux, with botrytis-infused bottles circulating as a nod to sentiment and tradition. This is in no way to depreciate the quality of the greatest sweet wines in the world. However, with the possible exception of Yquem, they simply cannot be counted on to pay the bills. At least not without a little help.

If you really push the proud vintners of Sauternes, they will grudgingly concede that yes, it does. In 2021, the founding president of EPSA, Matthieu Gufflet, acquires a major financial stake in Château Guiraud; we all suspected that an announcement that Guiraud would increase production of dry styles would follow. Indeed, the estate launched a new brand earlier this year: Grand Vin Blanc Sec. Tradition is good, but profit is sweeter, as Elon Musk would say.

You might dispute the above by reminding us that Lurton has also been making a dry white since 2018, called Asphodèle. And that didn’t save his balance sheet, did it! However, the Asphodel was a new face on the market, produced in relatively modest volumes. To survive, some Châteaux are adopting a 50/50 (or more) model, with more dry launches planned this year.

From this point of view, it is a very exciting time for saline white wine lovers. I have yet to taste a new cuvée that did not impress; producing dry wine from grapes picked before the Sauternes harvest, and at noticeably higher yields per hectare, is not only lucrative, but also delicious. In addition, the vast majority are very attractively priced, rarely reaching the dizzying heights of upper Pessac-Léognan.

Château Suduiraut is an important player in the dry revolution. According to CEO Christian Seely: “We started working on the project of making dry white wines in Suduiraut in 2004. The first wine we made was the S de Suduiraut, always in very limited volume (about 500 cases per year ). a strategic wine; our objective was first to prove to ourselves and then to prove to the world that it was possible to make a great dry white wine from the vines of Sauternes.”

© Chateau Suduiraut
| Although Château Suduiraut is famous for its sweet wines, a new wave of dry wines is emerging with positive reviews.

Of course, volumes have since increased. In addition to relaunching its flagship dry style as ‘Lions de Suduiraut’, the property is set to release two additional brands: 2020 Grand Vin Blanc Sec Viellesi Vignes and 2020 Pur Semillon Sec, the latter from a tiny plot of 60-year-old vines. . They are both terrific examples of the genre, aromatic, complex and textually seductive.

“We now believe that the time has come to strategically reorient our wine production at Château Suduiraut, to reflect our potential”, observes Seely.

“I deeply believe that the quality of the dry white wines that we are now able to produce at Château Suduiraut represents a remarkable opportunity for the future of the Château. With the launch of our Vielles Vignes Grand Vin Blanc Sec 2020, which will reach the September markets, we clearly affirm our conviction and our ambition that in the future Château Suduiraut will be known for its two Grands Vins, a Liquoreux and a Sec, both unique expressions of our Premiers Crus terroir.”

The late winemaker Pierre Dubourdieu would be delighted to learn that his pioneering approach has caught on. After Dubourdieu took over Château Doisy-Daene in 1949, he introduced the region’s first dry white, labeled Cuvée Saint Martin. Unique in the region, it formed about 70 percent of its total production. Yet until relatively recently, the industry as a whole always believed that this was a fluke, an anomaly that would never happen again.

Indeed, some will no doubt mourn this ongoing transition to dry production, saying that a unique part of Bordeaux’s rich viticultural history is being tarnished. I don’t care: the market needs more value-for-money premium whites, which is what Sauternes seems to excel at. We must also, of course, be wary of throwing the baby out with the bathwater; the region is not about to completely abandon its historical heritage of crafting long-lasting and exquisite sweet wines. But the paradigm of using dry white to support the fortunes of a Château is over. The commercial future of the region depends more or less on dry whites. It’s time for the naming rules to accept that.

A very racy expression of Sémillon, with notes of exotic fruits, honeysuckle and apple on the palate, supported by a fine acid line. Yet this wine clearly has much more to offer.

A potent concoction of Sémillon and Sauvignon Blanc (58 and 42 percent respectively), Suduiraut’s new dry cuvée is exceptional. It offers a sweet, ripe nose of pastry, stone fruit and citrus, with acacia honey on the finish. Perfect with risotto ai funghi.

I have never tasted a disappointing bottle of dry white from Doisy-Daene. It’s still racy, tangy, and ridiculously affordable at under $35. Please, try it!

This is another contender for the title of best white wine in Bordeaux. Now joined by a more premium label, G de Guiraud has always been a reliable source of zesty tropical fruit, fresh acidity and rich mid-palate concentration.

As well as running a decadently lavish Michelin hotel and restaurant, the owners of Lafaurie-Peyraguey also craft one hell of a dry white. It’s rich and deliciously textured, with more than a whiff of vanilla on the finish.