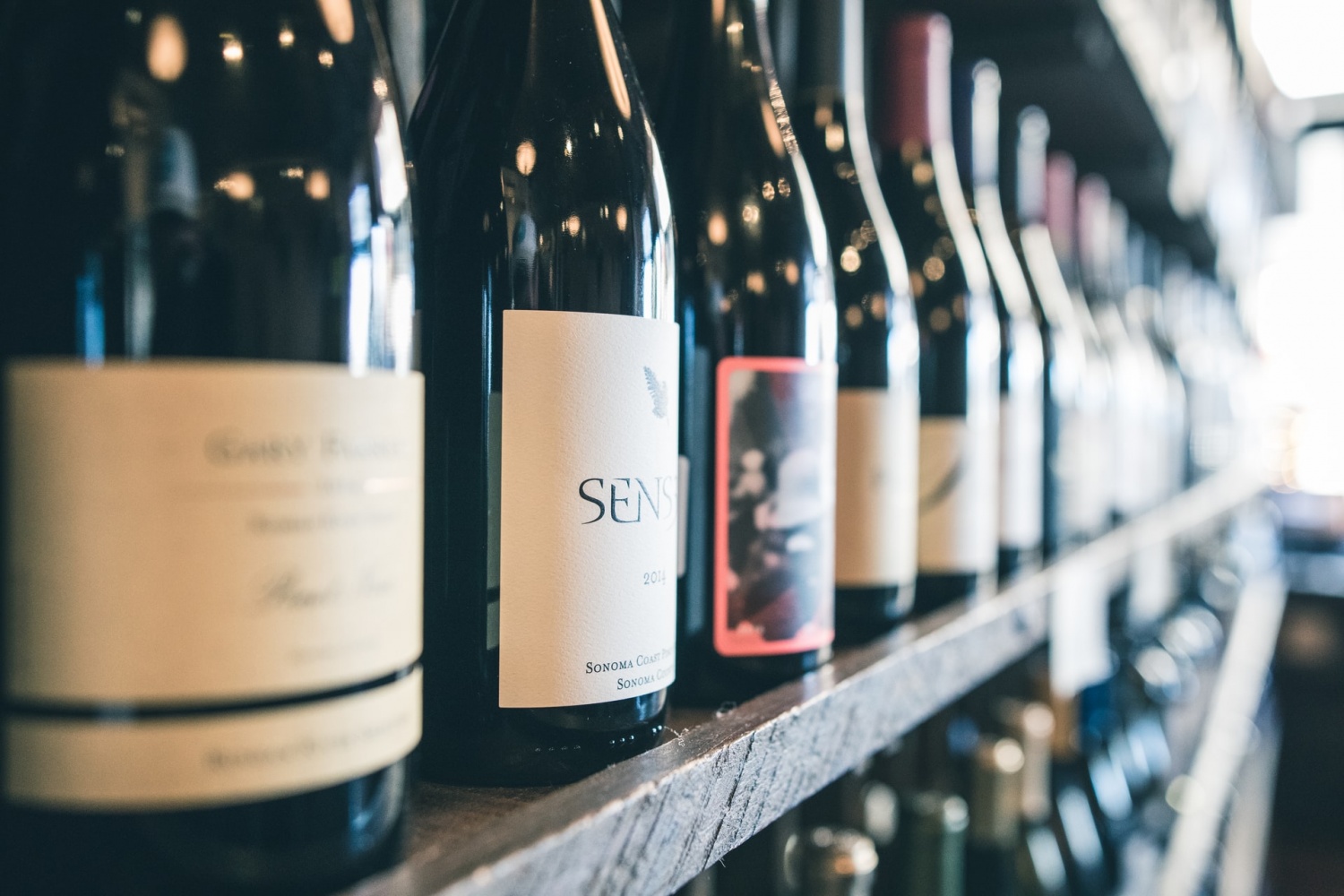 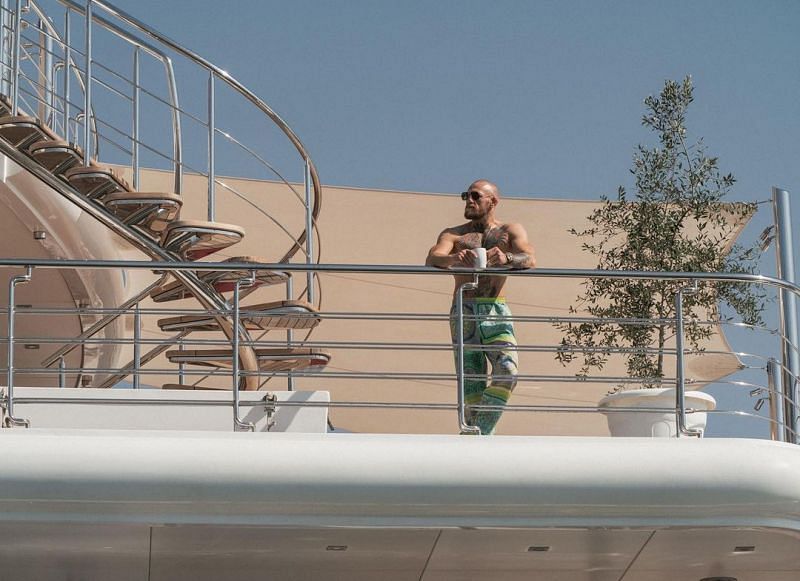 One of the main wine news of the year so far is that Heineken, the world’s second largest brewer, has approached Distell regarding the potential acquisition of the majority of the liquor company business. local. Distell owns brands like Amarula cream liqueur, Savanna and Hunter’s Dry ciders, various eaux-de-vie including Klipdrift and, of course, Nederburg.

You imagine what Heinken wants is to exploit the growth opportunities in Africa and it is Distell’s established sales and marketing network on the continent that is really attractive. Will Nederburg continue to exist if the deal goes through? Who knows, but if it does, the focus will surely be on scaling up Edelrood, the red blend that sells for around R100 a bottle, rather than making more of the ultra-premium products from small volume. The two best offers from Nederburg, namely Two Centuries and Private Bin, have already been bundled into one level called, wait for it, “Private Bin Two Centuries”. Barely the most elegant designer piece of all time …

It has often been said that the South African wine industry is compromised by too many micro-cellars (vinification of less than 100 tonnes). Most small producers find it difficult to charge a price per bottle high enough to be economically viable, while the limited volumes make it difficult to create a brand in the sense that not enough wine drinkers never get the hang of it. opportunity to discover the wines in question.

So who is going to achieve the necessary economies of scale and simultaneously build enough brand equity to be a global player beyond entry level? Boekenhoutskloof has had success with Chocolate Block making around 750,000 bottles and selling it for R250 per bottle, but there are few other examples. Chateau Libertas at around R60 a bottle has been driven into the ground for decades by Distell while Roodeberg at R100 a bottle suffered much the same fate as at KWV.

Something like Kanonkop’s Paul Sauer is not lacking in notoriety but the production of the new 2018 is 42,000 bottles, meager compared to the classified growths of Bordeaux. Klein Constantia’s Vin de Constance correctly demands a premium, the current version selling for R1 250 per 500ml bottle, but again total production is limited varying from 12,000 to 35,000 bottles depending on the vintage.

Part of the problem is that successful brands should ideally promise a differentiated advantage, something that is not addressed by the competition and here Chateu Musar immediately comes to mind – whether you like the stylistics or not, its origins. Lebanese are an integral part of its identity. and contribute to its differentiation in the world of wine. Diemersdal, Hamilton Russell, La Motte, Meerlust and Paul Cluver manage significant annual sales at sizable prices, but they have all more or less chosen to work with varieties and styles readily available elsewhere in the world.

What about Chenin Blanc and Pinotage, I hear you ask. The intrinsic merits of Chenin Blanc are obvious, but it’s hard to imagine it being made in very large volumes at a very high price simply because it is a white grape – although Bellingham, Kleine Zalze and Spier try. As for Pinotage, the improvements in quality over the past decade have been such that it is no longer a laughing stock, but many commentators and consumers remain hostile and for now it must remain a regional singularity rather than the spearhead of SA wine.

Nature abhors a vacuum, as the saying goes, and the acquisition of the Helderberg Alto property by the German company LVS Capital, the main shareholder of Ernie Els Wines – Alto Rouge has a strong heritage that has not still was completely wasted, volumes are already significant around 600,000 bottles per year while recent vintages have been more than healthy in terms of quality.

There were also some intriguing events on the Paarl side of Simonsberg late last year with the news first that Backsberg had been sold to a mystery shopper and then that Merle’s Pleasure had been snapped up by the Jordaan family. by Bartinney Wine Estate. . You think a lot of this land will eventually become boutique hotels and luxury lodgings, but there’s also a pretty elegant vineyard planted on Plaisir in particular – where, you must be wondering, are those grapes? destined to go? 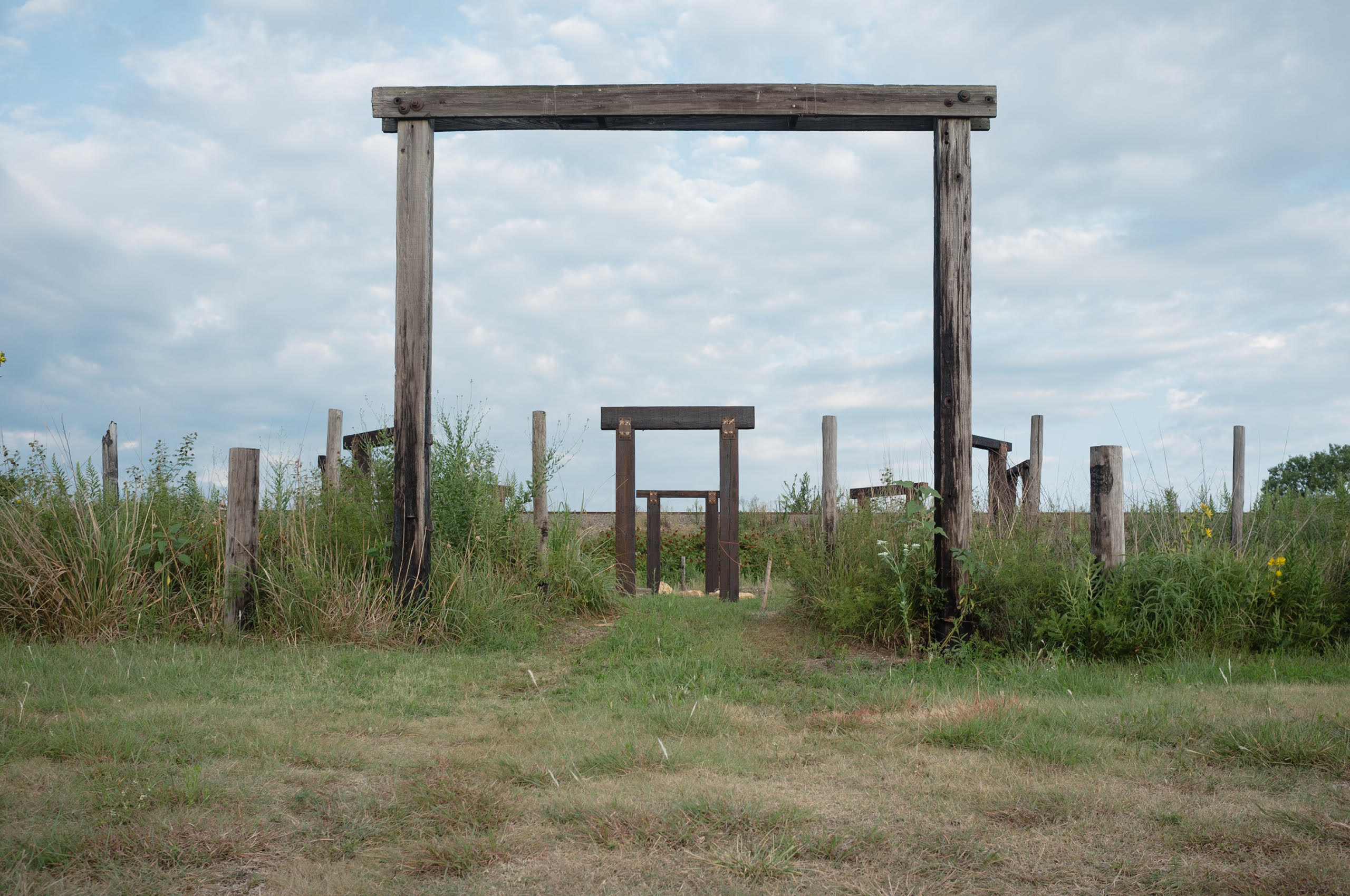 Here’s a place you can go to enjoy the tonics of rural Kansas life.