First Black-Owned Maryland Winery Co-Owner Says “We May Be First, But We Won’t Be Last” 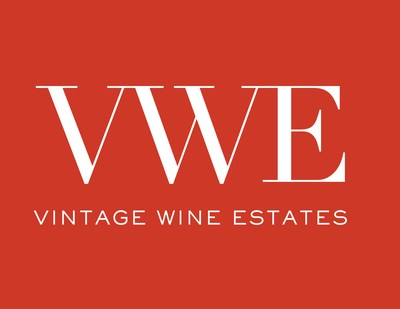 Mr. Don Tay is survived by his wife, three daughters and three grandchildren.

SINGAPORE – Mr. Don Tay, a pioneer in the retail wine industry who was best known as the owner of the Bacchus wine store, died at age 70 of liver cancer on Sunday July 11.

He is survived by his wife, three daughters and three grandchildren.

A veteran of the wine scene, Mr. Tay began retailing wine in 1983 when he was a wine buyer for the Japanese supermarket in the former Liang Court, then known as Daimaru.

In 2016, although he told the Straits Times that he was planning to take semi-retirement, he continued to run another outlet in the now defunct Isetan department store in Westgate and opened a second. at the Robinsons Department Store at The Heeren Mall. The two stores are no longer functioning.

In 2014, Mr. Tay’s daughters helped him create an online platform for selling wine. Before his death, he had told them to take an inventory of his wine warehouse, which they could then list on the website.

His wife, Madame Ngoh Boh Jong, 74, said, “He would use paper and a pen to record the sales. For him, selling wine was not for an anonymous person. He valued relationships and understood the needs of his clients.

“My husband was very loved by his family and friends. He is very humble, fair, generous and kind. We thank all of his friends for their support and long-standing friendships.

Other industry players ST spoke to echoed the same sentiment.

He said, “Don was very nice, friendly, very humble and didn’t talk down to me. We did some good business and I continued to meet him after I left the trade.

“Buying wine at Bacchus has always been an adventure, because you never knew what wine treasures you would find, especially at the bottom of stacked cases, or under the shelves. Sometimes Don couldn’t remember the price and would just say, “Take first, pay later.” He was definitely the friendliest wine merchant in Singapore.

Writer and wine critic Ch’ng Poh Tiong, 65, recalls Mr. Tay’s staff should have called him to locate a particular vintage hidden in “Aladdin’s cave” that was Bacchus.

He says, “Don was as down to earth a person as he was a dedicated wine retailer. His boutique was known for its remarkable range and depth of wines, fair prices, and personalized service.

“He will be remembered as a Singapore wine legend, friend, inspiration, husband, father, stepfather and grandfather.”